Nobisco was incorporated in 1985 as a sourcing agency based in Birmingham and was funded by savings of £1000. The first invoice was raised on a typewriter in January of the following year. The company initially had six customers and offered fewer than one hundred products. By 1990 the complexity of the company meant it was time to introduce the first computer and by 1995 this had become a small network which even supported a rudimentary web site.

Despite being in the midst of a recession the business continued to grow. After relocating several times within Birmingham, Nobisco purchased their first commercial property in 1996. Nobisco maintains an interest in commercial property both as investments and to provide accommodation for continuing expansion.

By 2000, Nobisco had appointed the current Board of Directors and began looking to further secure the long term future of the company. To achieve this it was acknowledged that customer satisfaction required the company to operate within the framework of a solid quality system. To this end Nobisco sought and gained recognition to ISO 9001. The directors also realised that for sustained growth, staff training and clear communication were essential. This was formally addressed in 2004 when Nobisco reached the Investors in People Standard.

Since 2000 Nobisco has strategically acquired companies as part of its development programme. Growth has been further supported by our expanding network of suppliers in the Far East and within the UK through contact with SOCIUS.

The keen sourcing and stocking of a diverse range of quality products has further fuelled the growth of Nobisco. Nobisco continues to welcome new business not only from larger public and private organisations but also from smaller companies.

Despite having grown significantly, the ethics which were present in 1985 remain at the heart of the company. The Board of Directors are committed to the welfare of staff, customers and suppliers. Nobisco is an environmentally aware company and strives to be a good neighbour and play a positive role in the community. 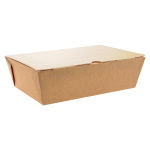 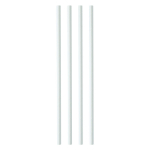 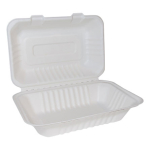 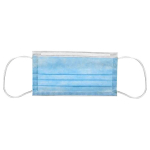